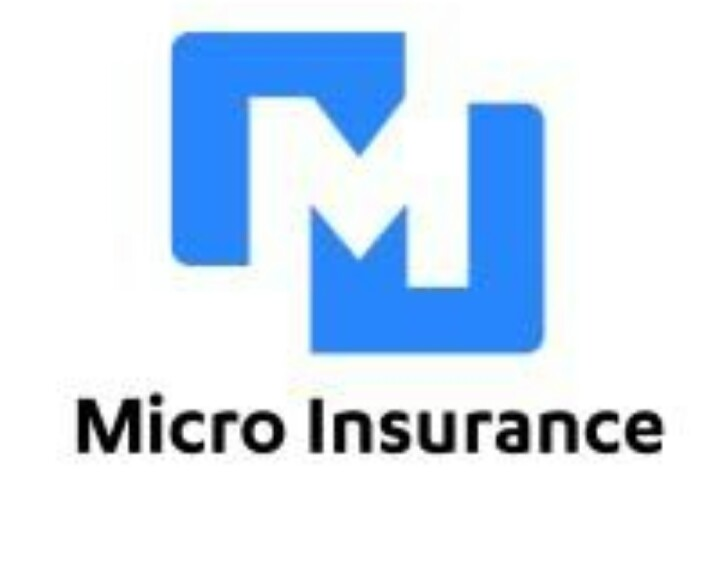 MicroEnsure is a specialist provider of insurance to the mass market with more than 42 million customers in markets across Africa, Asia and the Caribbean. We provide a range of life, health and property products via a range of distribution partners that include microfinance companies, co-operatives and mobile network operators. The team at MicroEnsure started working on developing its model in 2002 and established itself as the Micro Insurance Agency in 2006, which was then renamed as MicroEnsure in 2008. In 2013, Opportunity International divested its majority stake in MicroEnsure and the company secured investment from IFC, Omidyar Network and members of MicroEnsure’s management team to provide the funding and strategic relationships necessary to continue its growth. MicroEnsure is at the forefront of bringing insurance to the mass market via the mobile phone. In 2013 MicroEnsure Asia was established as a joint venture between Telenor Group and the UK based MicroEnsure Holdings Limited. MicroEnsure Asia will initially focus on introducing a range of insurance products to Telenor's 149 million subscribers across its business units in Asia as well as seeking to work with other mobile network operators and distribution partners in Asia and Eastern Europe. For more information please visit www.microensure.com or join the conversation at facebook.com/microensure and follow us on Twitter @microensure

Telesales Representative MicroEnsure Pakistan   Website: https://microinsurance.com/ Location: Islamabad or Rawalpindi Duty Time: 9am to 6pm Salary: Fixed plus Incentives (Up to 40,000) MicroEnsure is a pioneer globally in the provision of insurance to the low and middle income market.  in…

Required Telemarketing staff for Urdu Call center Location: Behria phase 4 Rawalpindi Timing: 9AM to 6PM salary up to 40,000 Minimum intermediate required Seats available: 20+ Free transport Available for females Walk in Interview between 10am to 5pm at below…

An absolutely free service by MediaLinkers Pvt. Ltd. Pak Positions is the fastest, easiest and most cost-effective way to find jobs in Pakistan or recruitment. With zero spam tolerance, Pak Positions will never ask unnecessary information, display distracting banners and share your information with any marketing agent. Its all absolutely free.